I am happy to share that this year the British Council has commissioned a series of films using Shakespeare’s works as inspiration as part of Shakespeare Lives 2016; an unprecedented global programme celebrating William Shakespeare’s work and his influence on culture, education and society on the 400th anniversary of his death. 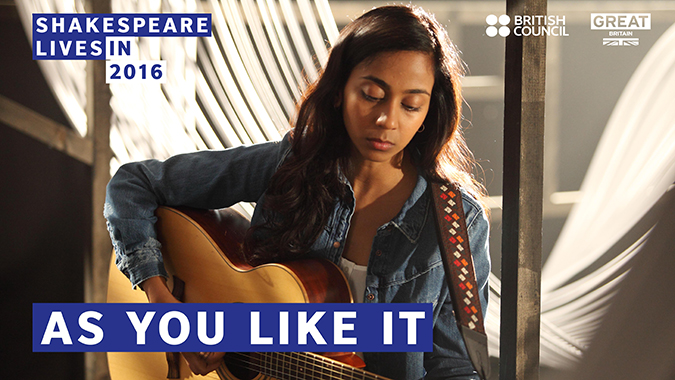 They have recently released their sixth short film ‘Come To Me’, which is a blues song that takes inspiration from the songs found in As You Like It, and explores the lifecycle of a romantic relationship reflected in the changing seasons. Director Prasanna Puwanarajah, and musician Anjana Vasan, who is currently playing the role of Hermia in A Midsummer Night’s Dream at The Globe in London, present a musical triptych, which takes the audience on an emotional journey charting the beginning of a relationship in spring time through to its disintegration post winter. It begins with a pleasant and lovely note of fresh love and leans towards a haunting end. You must give it a listen. Watch below:

The British Council is working with partners including the GREAT Britain campaign and a host of theatres, institutions, educators and artists, to present a global programme of activity that will showcase the best of contemporary Britain to the world.

The entire playlist of #ShakespeareLives 2016 can be found on Youtube HERE. 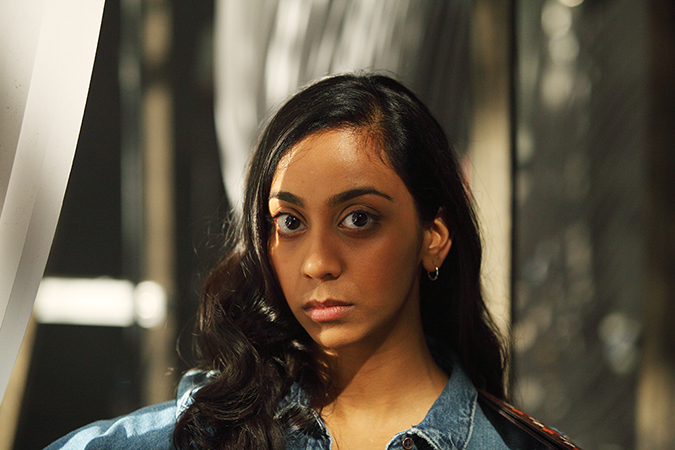 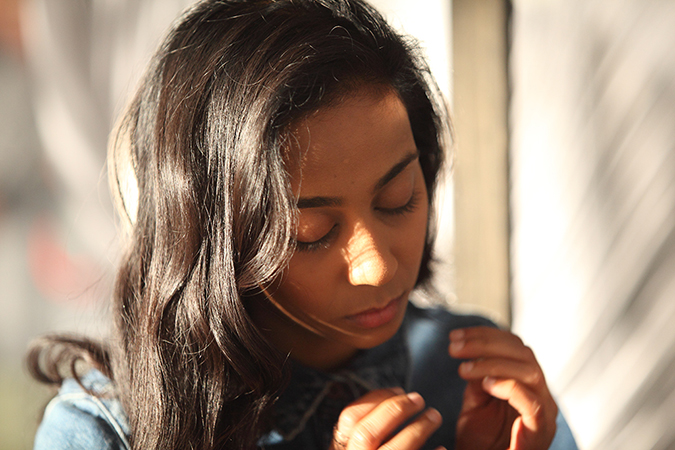 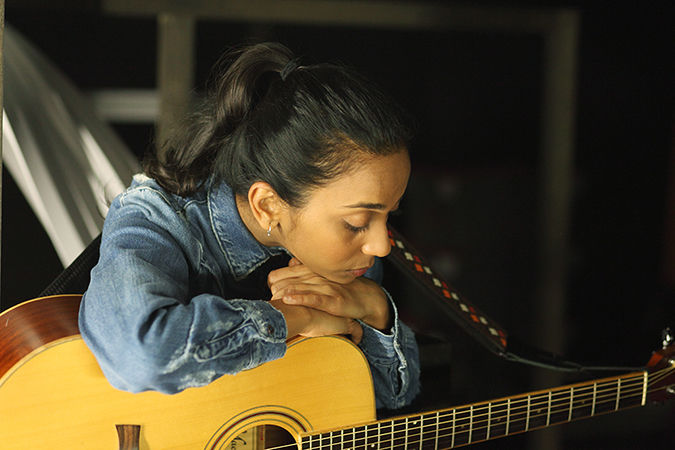 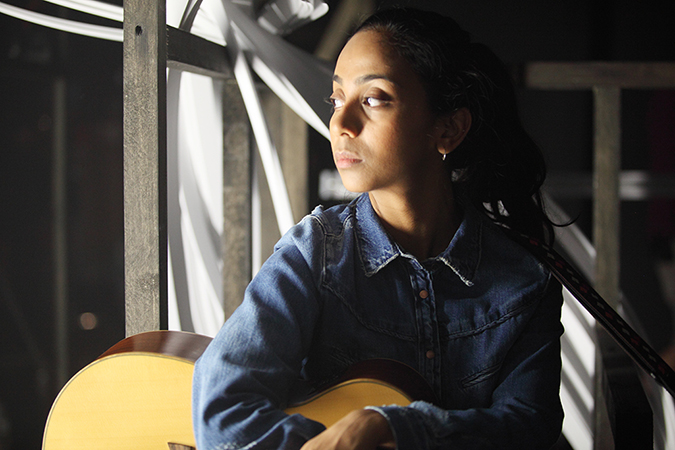