One of my favorite Swiss watchmakers, Longines has recently welcomed Kate Winslet, it’s Ambassador of Elegance to Saint-Imier in Switzerland, where the brand was first created in 1832. Kate, accompanied by Walter von Känel, President of Longines witnessed the production and assembly processes. She also visited the Longines Museum, where she fell in love with a particular watch from the Flagship Collection which the brand has now decided to re-issue during the course of the year. Proceeds of the sales of this watch will go towards the Golden Hat Foundation – a non-profit organization co-founded by Kate Winslet in 2010. The Golden Hat Foundation strives to highlight the capabilities and the immense potential of individuals with autism.

For the past 6 years, Kate Winslet has been Longines‘ Ambassador of Elegance and Longines’ deeply held values are fully in line with those demonstrated by the actress through the Golden Hat Foundation. The Swiss watchmaker is thrilled to be associated with such a shining example of altruism as Kate Winslet since it has a long tradition of supporting worthy causes. What a lovely, symbiotic and elegant relationship!

At the end of this eventful day, Kate was eager to meet with Longines employees, who had gathered for the occasion. The actress took the opportunity to say a few words: “I was delighted to learn that Longines is so in touch with its rich history, from which it draws inspiration for creating new works of art that adhere to its values. I am deeply grateful to Longines for the support they have shown for the Golden Hat Foundation, an organization that is dear to my heart, by re-issuing the watch that I have chosen today. It makes me incredibly proud to be able to contribute to raising public awareness of the situation that individuals with autism face. I believe that these individuals will greatly benefit from the possibility of learning to communicate, of receiving academic training and of developing real social relationships.”

Here are some pics from her visit to Saint-Imier. 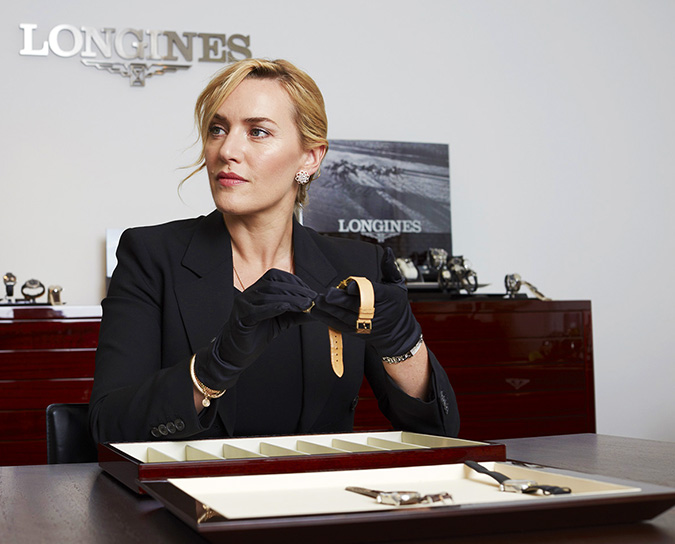 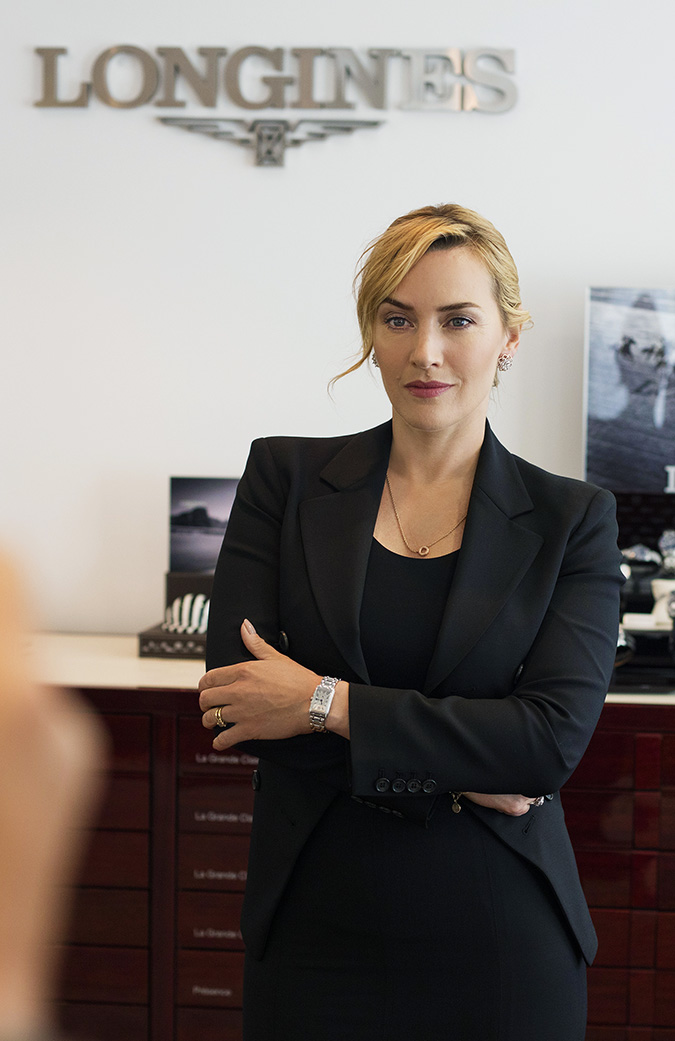 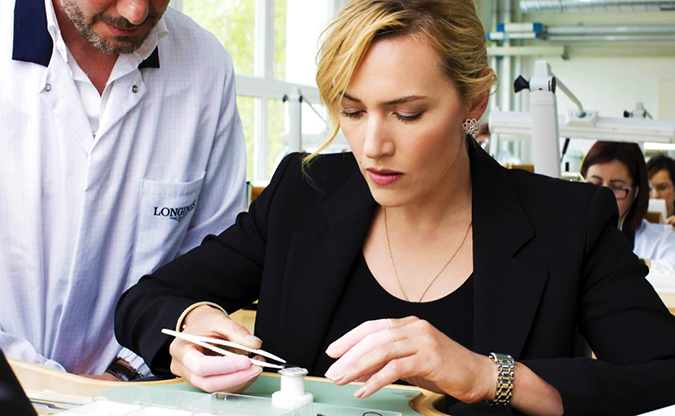 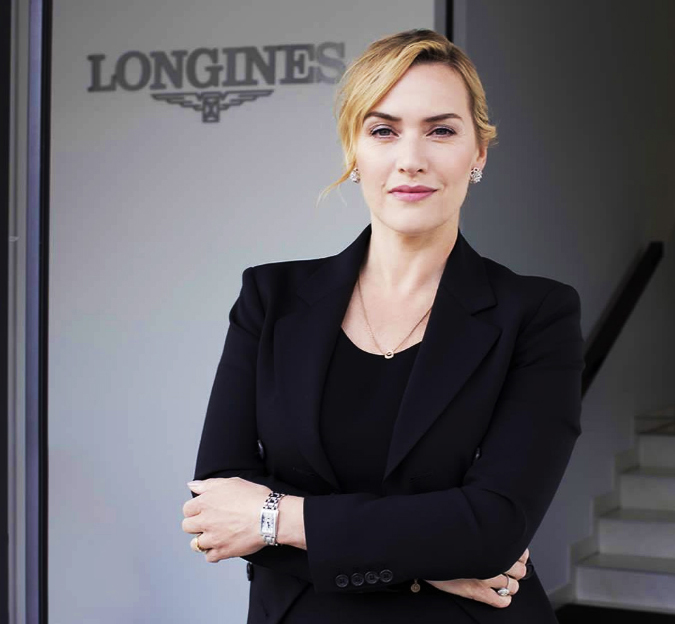 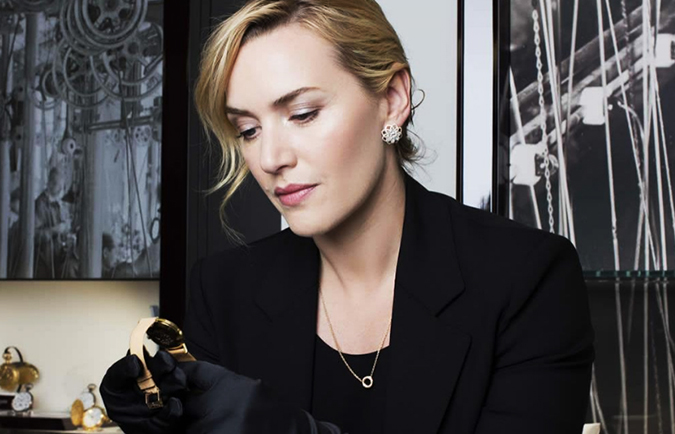 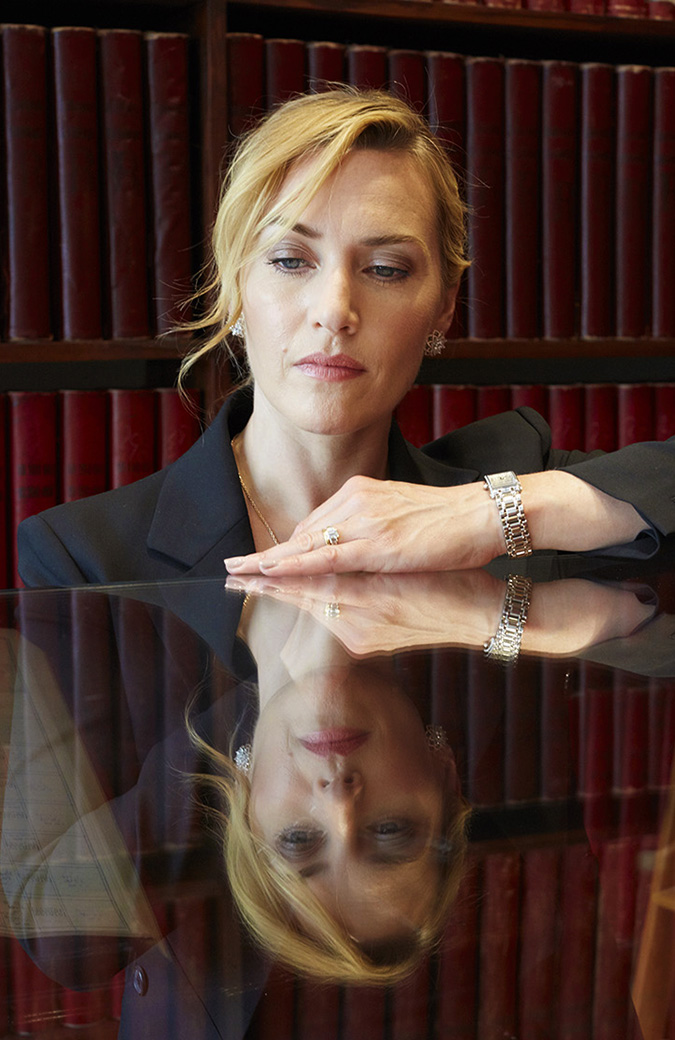 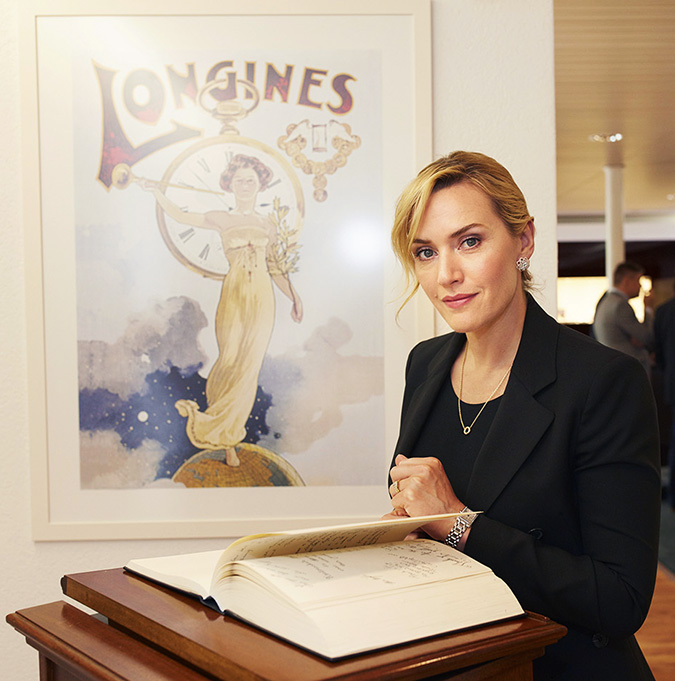