The onset of winters in Delhi really helps open up the music scene around the city. Live performances take place in the gorgeous green gardens and open restaurants with the romantic and heavy cold air around you. I know it sounds kinda cheesy but you can literally feel the magic in the winter air. One such glorious musical evening took place at Blue Frog recently courtesy Blackberrys, the premium menswear brand. 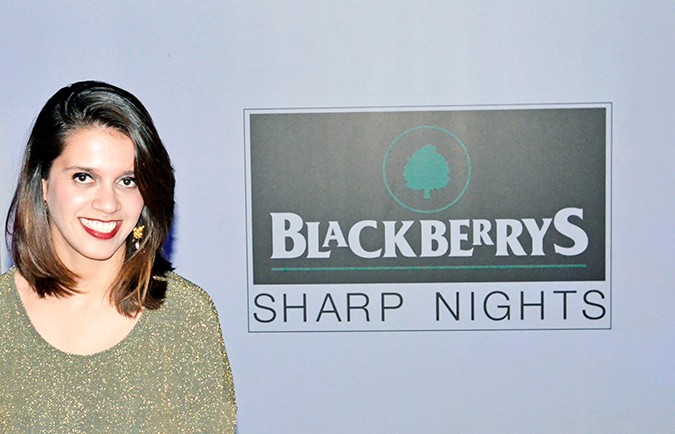 ‘Blackberrys Sharp Nights – Masters of World Music’ by Blackberrys is an annual flagship event which is a five city world music tour showcasing talents from all over the world. This time it was the beautiful Fautomata Diawara performing at Blue Frog. The opening act was by Barmer Boys who performed a fantastic mix of Rajasthani folk music fused with some beatboxing. Yes, you read that right…beatboxing. It was fabulous! 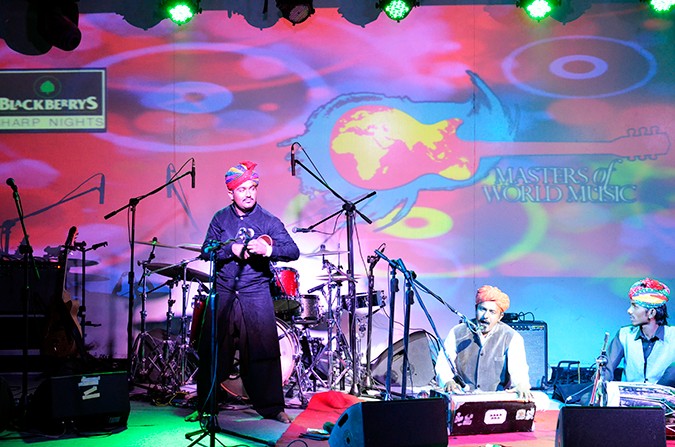 The evening began with a charity auction from Blackberrys AW ’14 collection – the proceeds of which will be used to nurture Indian traditional music schools, by providing scholarships for deserving students. Models showcased some dapper winter outfits that you could bid on through the night. Here are some looks that were my favourites: 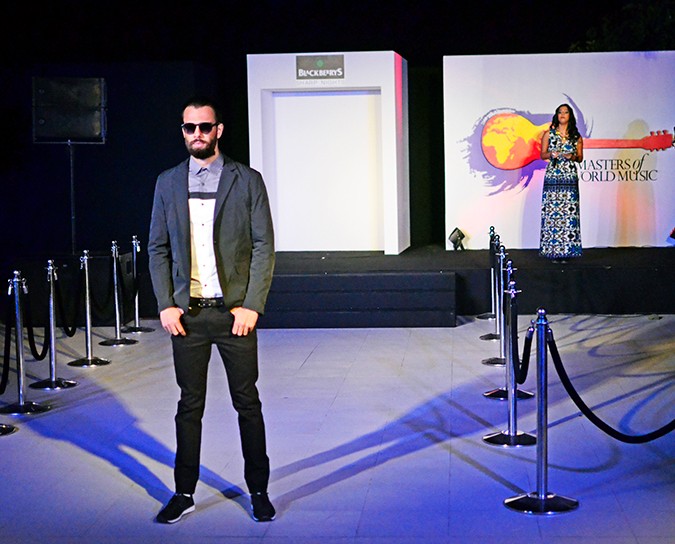 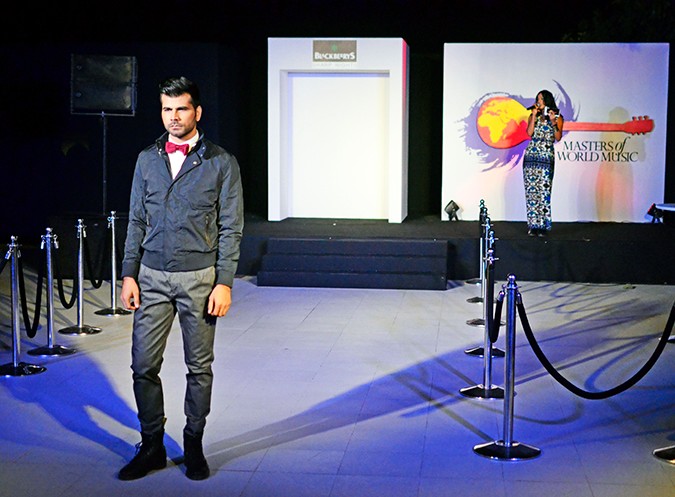 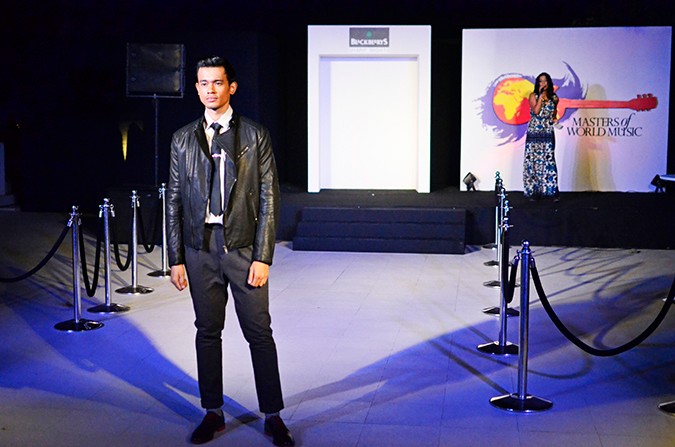 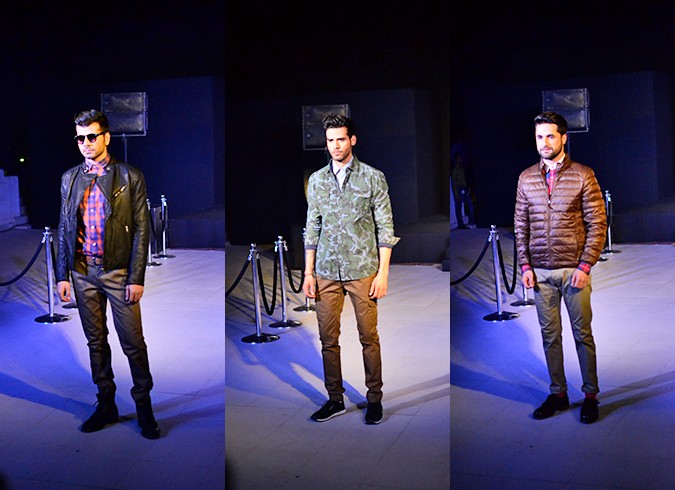 The fashion auction was followed by the performance by Barmer Boys who then gave way to the lively Fautomata Diawara who is a Malian musician currently living in France. She made the audience sway to her soulful and sensual folk-rock, infused with the rhythms and melodies of her native Wassoulou, the historic region in southwest Mali. Backed by a live band Fatoumata held the entire flock of people at Blue Frog in complete rapture. It was enlivening to see her perform. 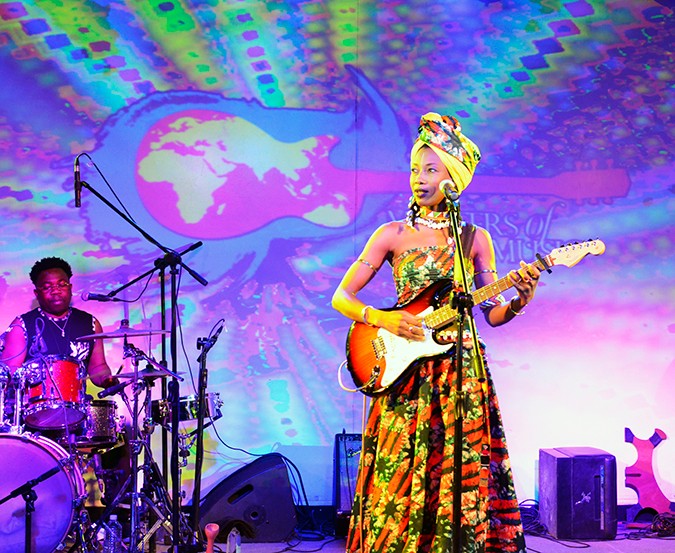 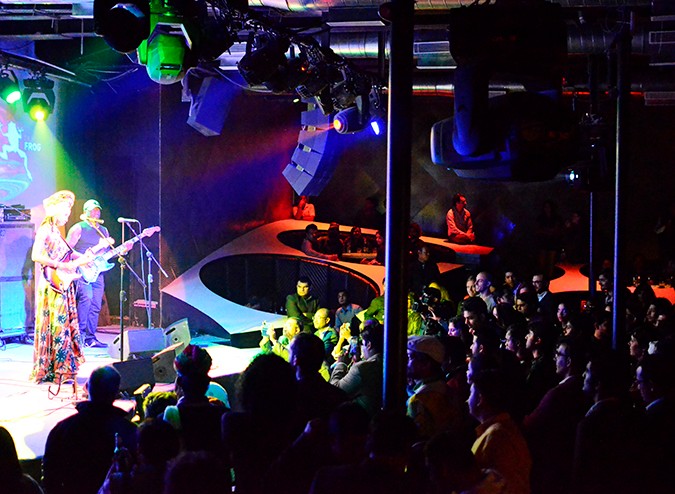 It was a lovely winter evening that intertwined both fashion and live music and even some goodwill. One could sense the high spirits everyone was experiencing. I for one can’t wait for Blackberrys Sharp Nights to happen again next year! 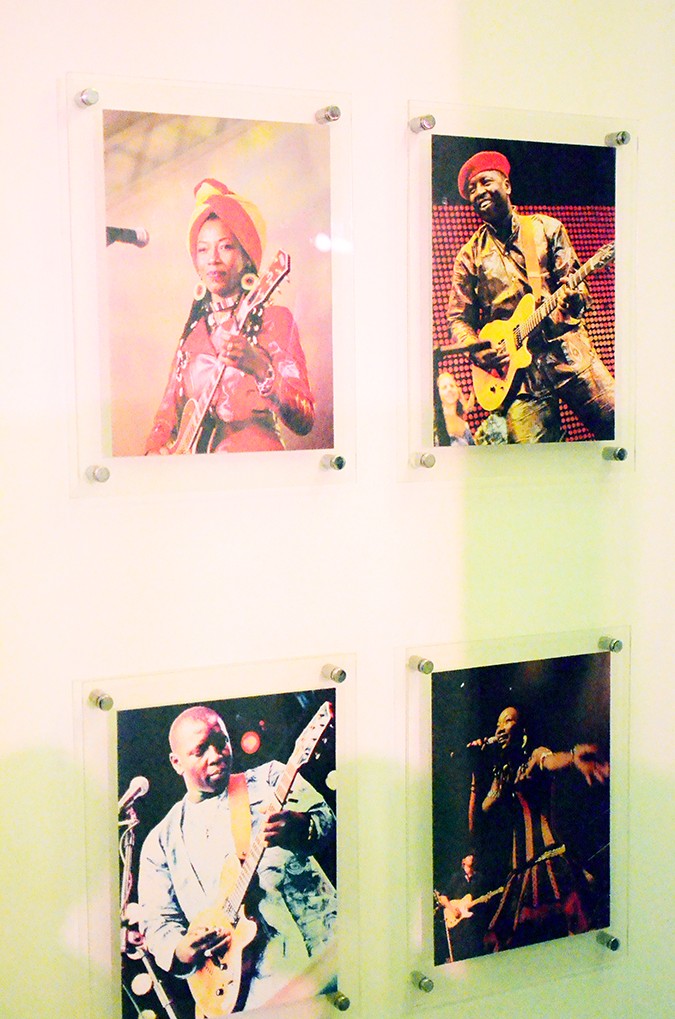 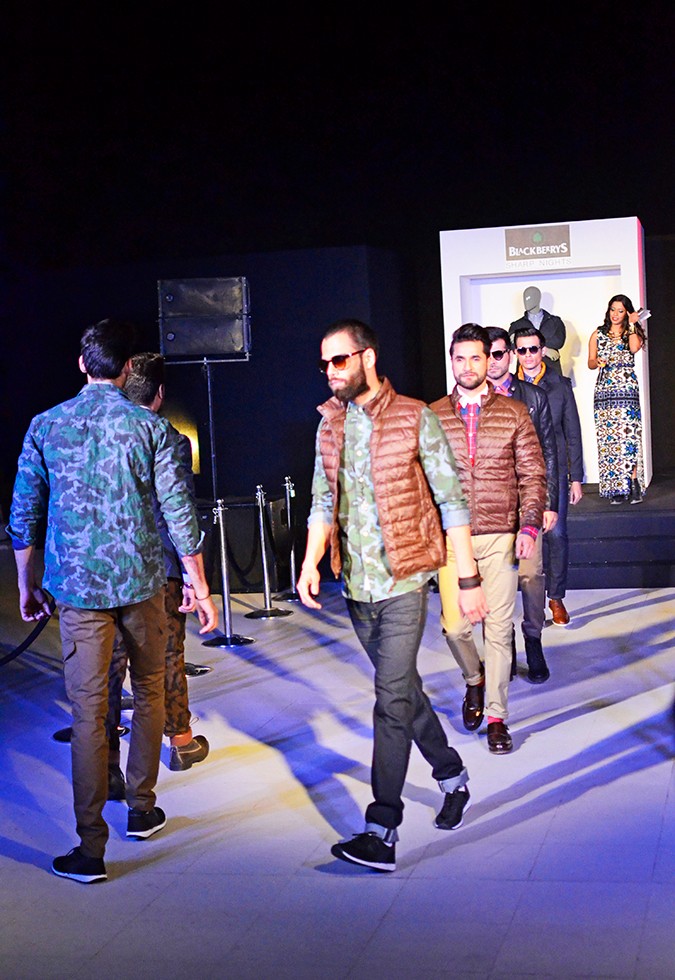 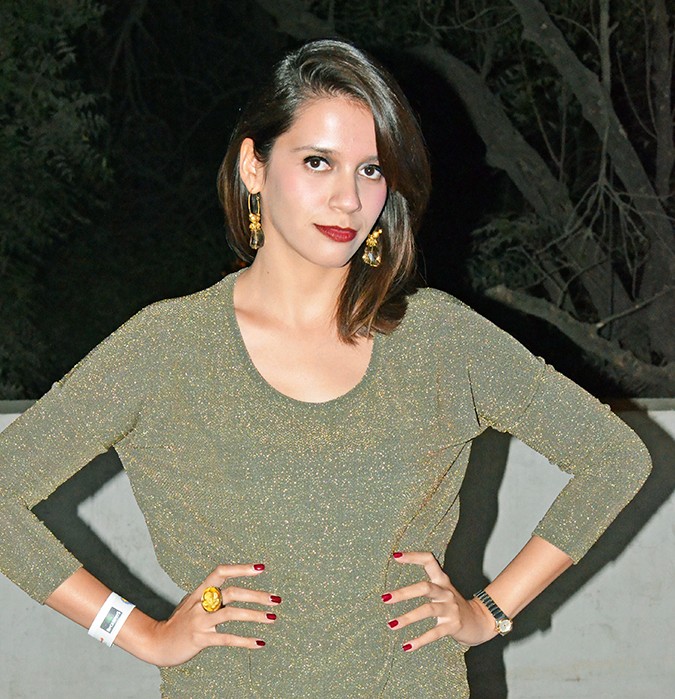 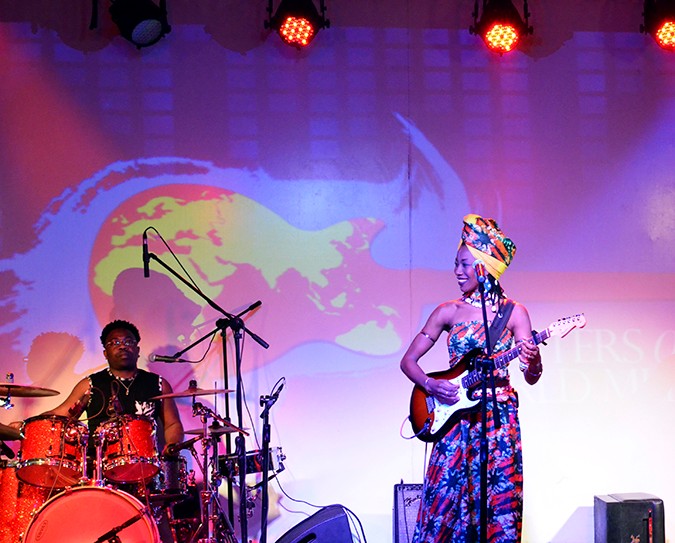 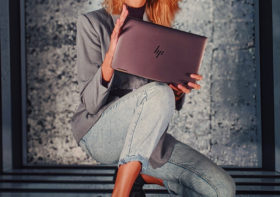 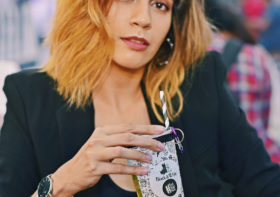 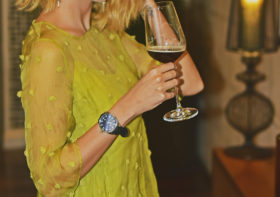 An Evening with Favre Leuba