The first wrist-watch that I bought for myself was a Casio watch. I don’t remember where but I do remember that it was with some money that I had earned by myself and that it would go on to be my most favourite thing in the world. I lost that watch while out on an evening run in Delhi many years back. A few days later I bought the exact same style again. I still have that watch. And I STILL wear it. And I STILL love it the most. Its the oldest digital wristwatch that you used to get from Casio and the same style still exists. For obvious reasons, its the number (1) watch on my list of current Favourite Casio Watches. Now ofcourse you can even purchase it online from Watchkart.com 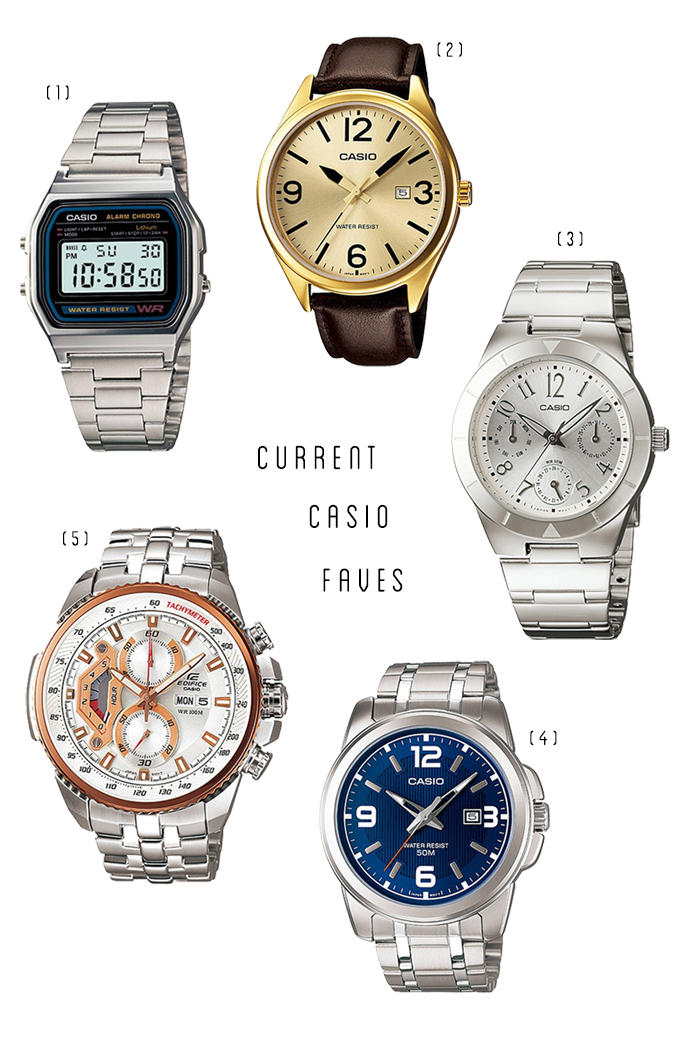