The recently concluded 4th edition of the J&K Bank Mughal Rally 2013 started and finished in Srinagar. While I was not a part of it, my beau was one of the officials in it. It was only when he got back and I took a look at the photographs that he had clicked during the rally and on his road-trip after the rally further up around ladakh, that I realized how much I wanted to be there and what I had missed. Which is why its almost set in stone that I will be accompanying him next time around! (I really can change the tyre of a car by myself – I may take my sweet time doing it but I CAN) NO REALLY I CAN!!

This is the entire route that he took. It includes the rally route and the road trip after it: Rally [ Srinagar –> Jammu –> Srinagar on the Old Mughal road] –> Leh –> Tso Moriri –> Jispa –> Nagar –> Junga –> New Delhi.

I am personally a bit intrigued by how the whole rally scene in India is still not into social media so much. Maybe I can change that! I tried looking for #MughalRally on twitter and instagram…but no official accounts. I happen to be the only one with the #MughalRally hashtag on instagram! However if you do want to read up a bit more on the Mughal Rally and its details you can visit Xplorearth. Not sure if that’s the official website for this but it does seem like it.

And now the absolute gorgeous photographs clicked by Aman Godara on his trip. The vastness of the beauty of this planet really does make you feel so small in some of these pics. Its a shame we cant be surrounded by such beauty everyday of our meaninglessly superficial lives. And mind you, all this is INDIA. Oh Delhi, you cesspool of a city.(Thank you Bharat Joshi for teaching me that word!)

In the words of George Santayana, “The earth has music for those who listen.”

In many of the pics you will see the Mitsubishi Pajero Sport as the main subject of the photograph. Because THAT is how much he loves it. Ofcourse that will change when I’m there the next time. 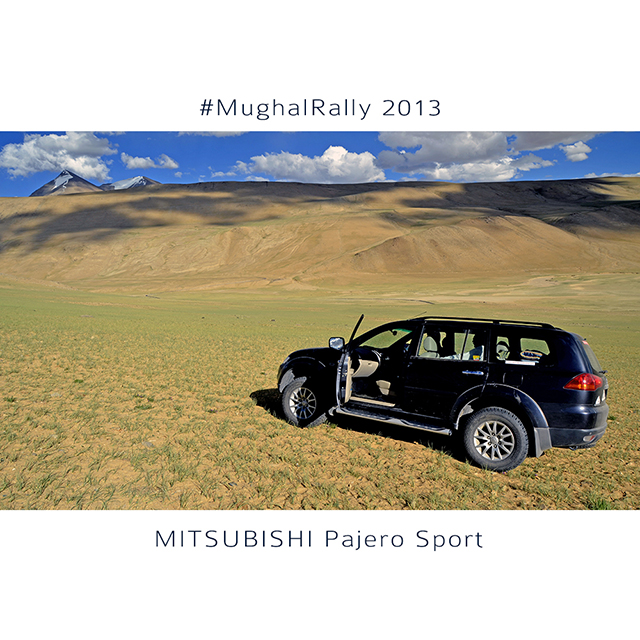 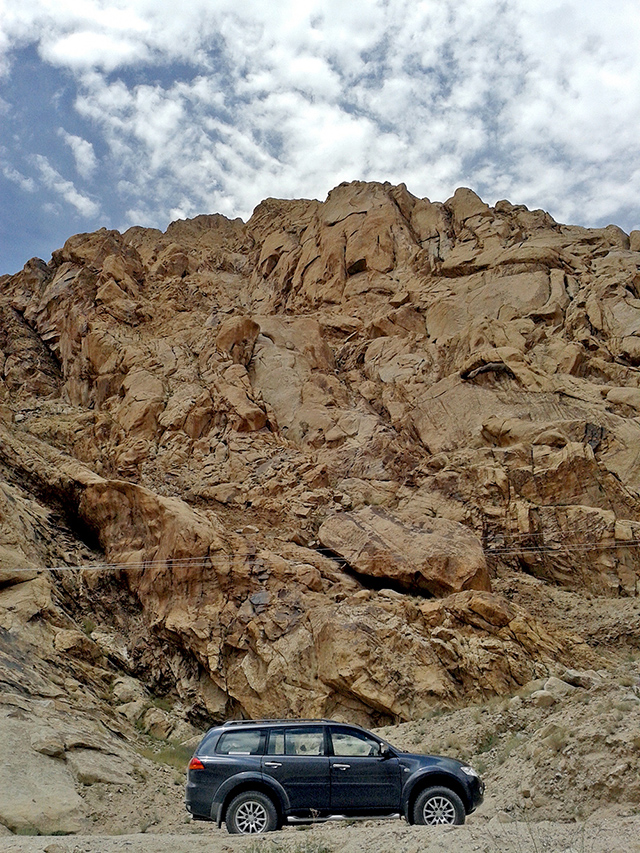 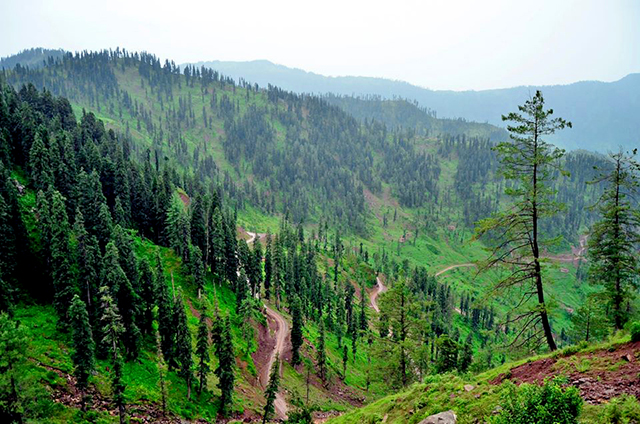 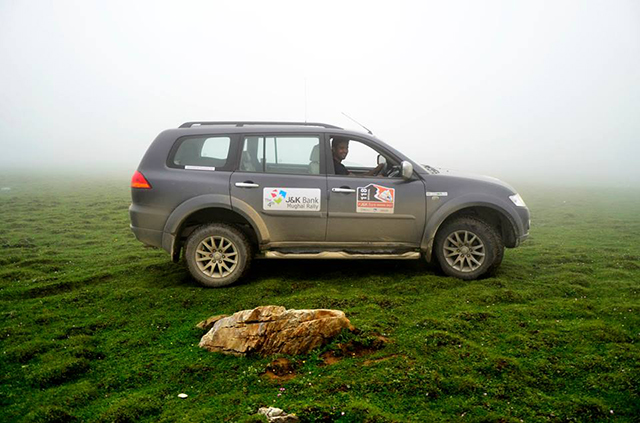 One mandatory pic with the car at the rally: 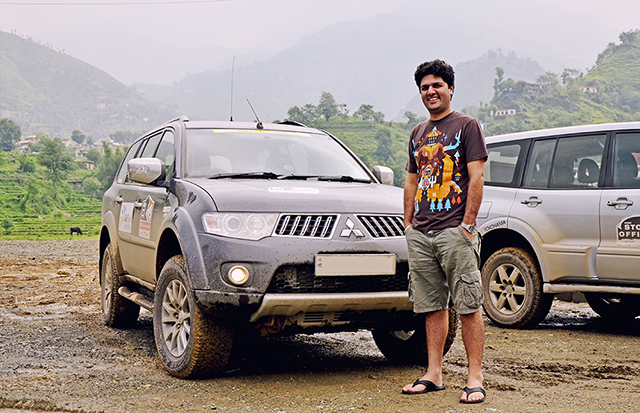 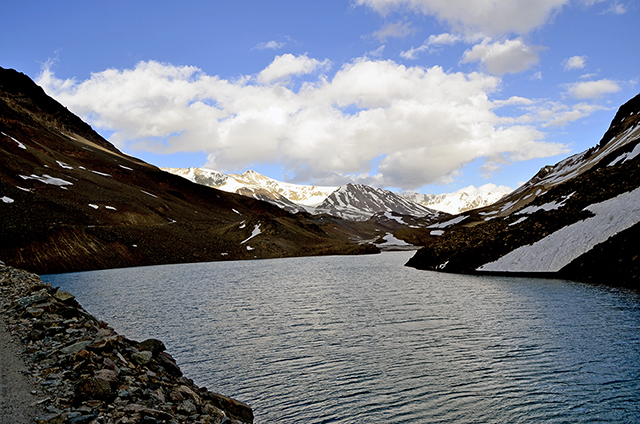 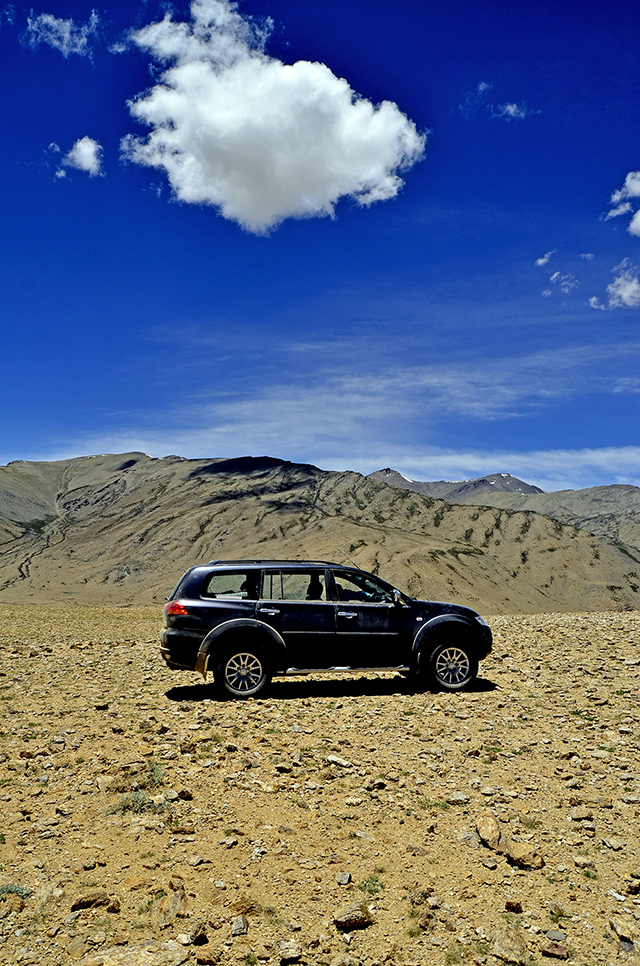 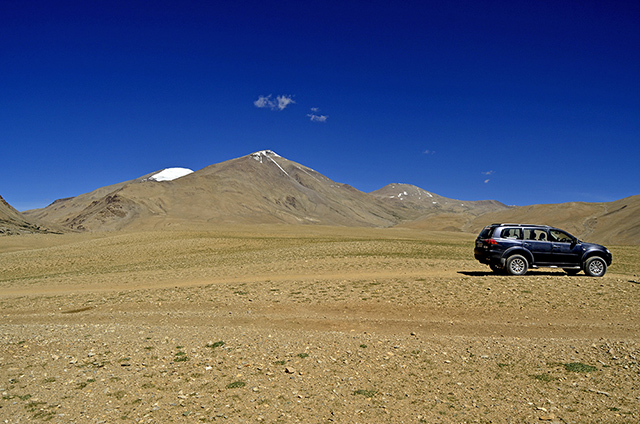 Yaks after you exit Tso Moriri: 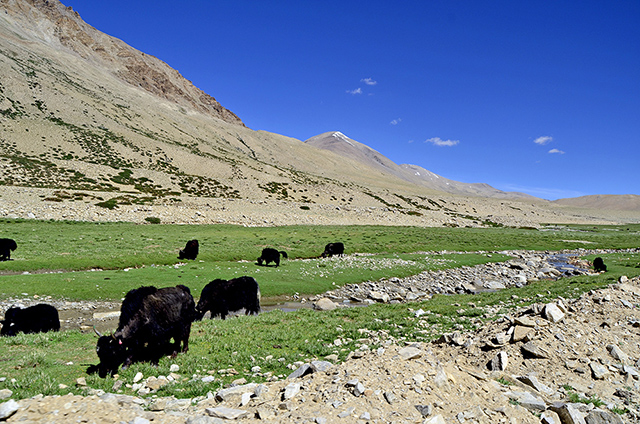 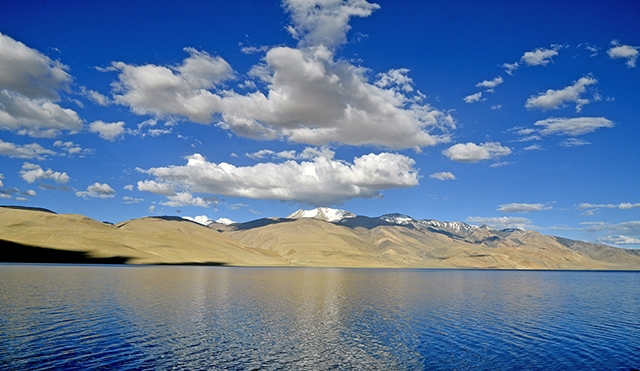 Kiagar Tso (Car started sinking in the salt bed so this was for a short while): 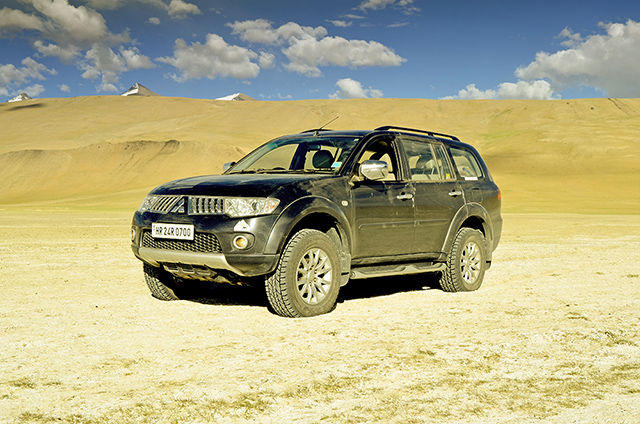 Prepping the car for the Rally in Jammu: 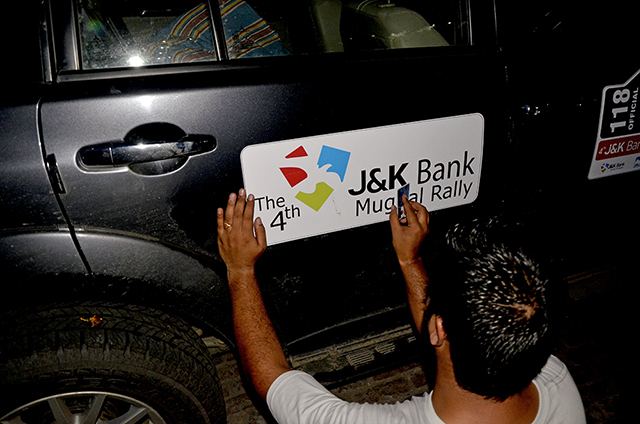 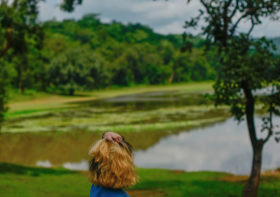 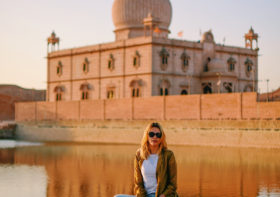 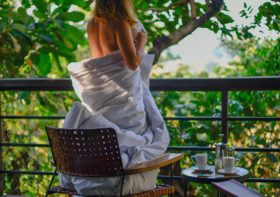